EPASD's Regular Board meetings are scheduled and conducted on the first Thursday of each month unless otherwise noticed. Special meetings are held as needed. Meetings begin at 7 pm in the Board Room at East Palo Alto Sanitary District, 901 Weeks Street, East Palo Alto, CA.

The East Palo Alto Sanitary District is governed by a five-member Board of Directors, each elected to a four-year term. 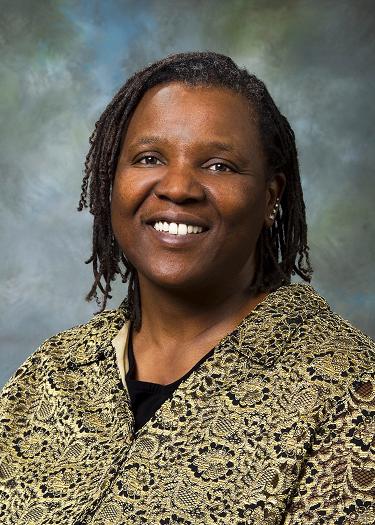 Glenda Savage has been a local resident for over 30 years, where she raised her three daughters. In 1984 she founded the Children’s Preservation Network, Inc. where she served as President until 2011. Savage has a B.A. in African American Studies with a minor in Child Development from the University of California at Davis. In 2011 Savage completed her Master Certifications in Solar Thermal Energy, Solar Photovoltaic and Renewable Energy. Savage served as an EPASD Board member from 1990-1994 and again from 2006 to the present day. As a publicly elected member of the Board, Glenda works to maintain a solvent organization, which provides employment, training, and opportunities for her local community.

District elections are held every two years in March on odd-numbered years.  Elections are consolidated with the statewide election.   Each Board Member is elected at large, for a four-year term.

Candidates for the District Board must be registered voters and must reside within the boundaries of the East Palo Alto Sanitary District.

The County Elections Office is the Election Officer for the District and conducts the election.  Nomination papers may be obtained from and election questions directed to:

Meeting Information
Please read this information before attending one of EPASD's board meetings.

Board Committees and Agendas
Board committee meeting information and agendas.

Free viewers are required for some of the attached documents.
They can be downloaded by clicking on the icons below.